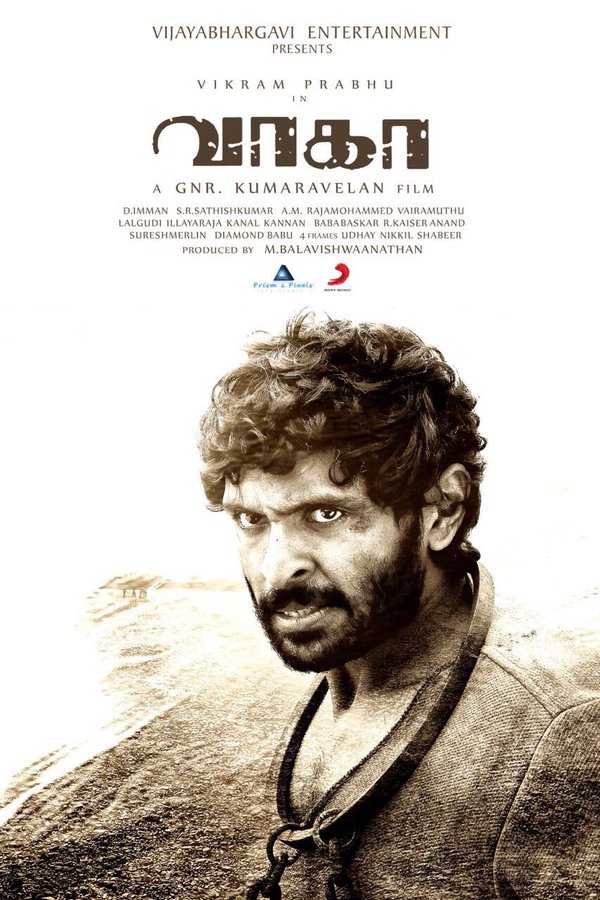 Its a romantic movie and whole movie about a girl and hero from southindia who fall in love, Recent movies of Vikram prabhu vellaikaradurai, and Idhu Enna Maayam.Wagah Movie Vikram Prabhu and Ranya Rao in the leading roles, while D. Imman composes the soundtrack. the film is likely to release in 2016. Movie is shot in the beautiful valley Kashmir.